I recently upgraded my ESXi boxes from ESXi 5.1 to 5.5, and while I had no issues when installing ESXi 5.1 originally, I did happen to run into a few hiccups with 5.5. The issues were mainly on my Dell CS24-SC servers, but I had no issues with my PowerEdge 1950 GII or 2950 GII servers. 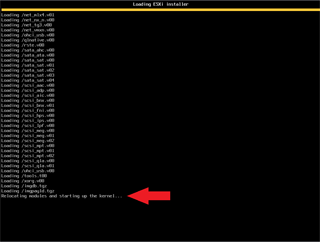 On the CS24 servers the ESXi installer would hang indefinitely at “Relocating modules and starting up the kernel…”. After searching around a bit, I found this thread. It seems as though the issue is video related, specifically either memory or whether the system is running headless. Apparently some BIOS have options for whether the system is running headless or not, but the CS24’s have no options like this.

In that thread a few users explain how use start up options to tell ESXi to ignore whether the server is in headless mode and force ESXi to continue with the install. One thing to note when entering options during the install or boot, they must be re-entered if the system is rebooted!

2. Press Shift + O during startup of an ESXi 5.5 installation 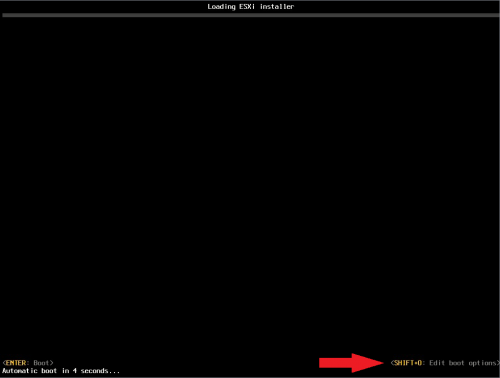 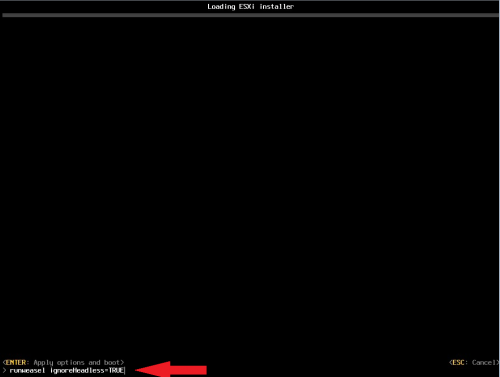 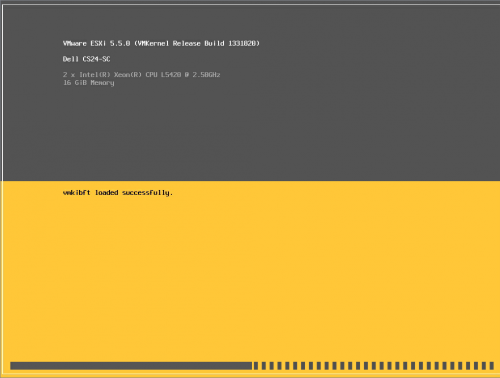 6. These next few steps are to make the ignoreHeadless=TRUE setting persistent through a reboot…

Once ESXi is booted, press F2 and login 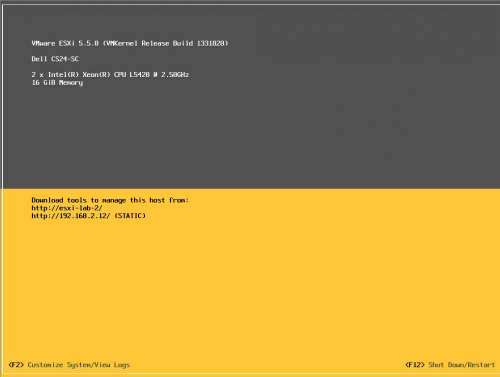 8. Enable the ESXi Shell and ESC all the way out 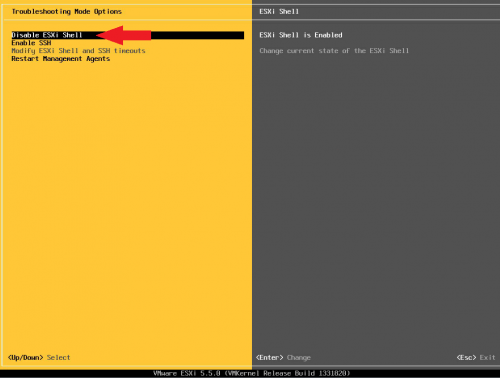 9. Back at the main console screen, hit Alt + F1 to access the shell

10. Login and enter the following command: 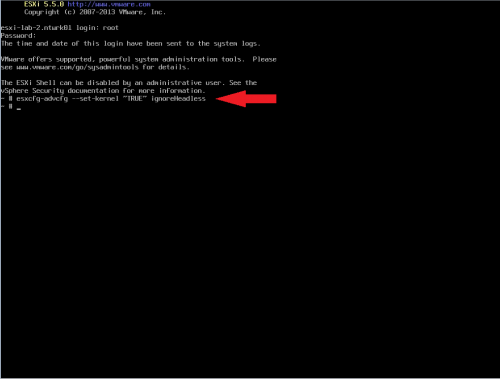 13. Complete! Don’t forget to disable the ESXi Shell if you don’t want it on!